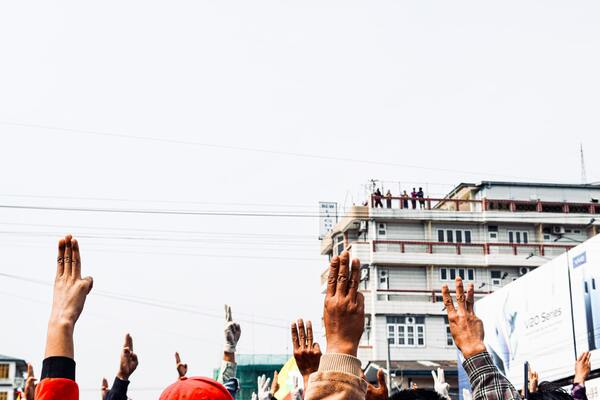 A military coup d’état on February 1, 2021 ousted the elected civilian government and ended Myanmar’s decade-long democratic opening. Since then, reports from the country indicate widespread rights abuses, including arbitrary arrests, killings and violence against civilians. Meanwhile, the Myanmar military has adopted oppressive laws to restrain freedom of speech and freedom of assembly.

The coup initially led to a mass non-violent resistance movement and, later, the formation of a national unity alliance with civil society organizations, political parties and ethnic minority rebel groups. Communities across Myanmar engage in peaceful protests where possible and activism continues on social media. Despite high risks, rights activists in and outside Myanmar have documented the abuses and called for accountability in this crisis, while independent media have continued to cover events.

A panel of Myanmar rights defenders, journalists and other experts will explore the current situation and avenues for resistance and international support. Their outlook and experiences will guide the discussion and center on issues such as their understanding of the current situation, how they deal with the manifold challenges, the facilitation of support to rights abuse victims, and what visions they have for resolving this crisis. 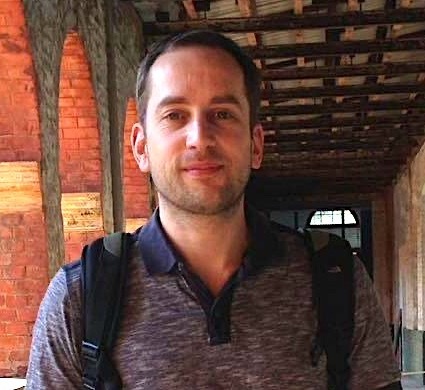 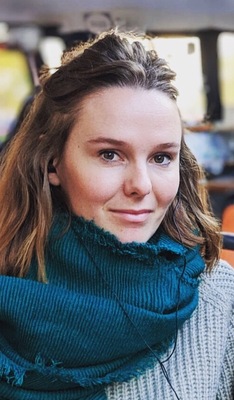