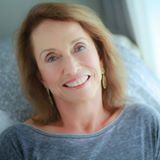 Rethinking disasters and social change: Beyond hope and despair Passed

What is the capacity for disasters to produce responsible social change? The productive potentials of disaster are expressed in promises of ‘building back better’, celebrations of disaster communities, commitments to learning and greater democracy. But how can we theorise capacities for responsible social change in the context of the devastation being wrought by apparently interminable crises such as climate emergency, mass extinction or conflict? And in the context of repeated denial of responsibility for disasters, refusal to learn, and exploitation of disasters for political power or financial gain? And with global politics that encourage the concentration of political and economic power, and indeed the provocation of emergencies for political ends?

A ‘politics of hope’ (Freire, 1992) has often been proclaimed as a positive counterweight to a politics of critique whose analysis of the structural perpetuation of suffering invites despair or fatalism. Recent scholarship, however, has questioned the adequacy of ‘hope’ as a guide to responsible action. Osborne (2018) argues that ‘hope’ has been already annihilated by the fact of living through the disasters knowingly occasioned by neoliberal economic policies and environmental pollution. Hope becomes ‘cruel optimism’ when the only route to potential justice for disaster-affected persons is to commit to an almost unwinnable fight (Fortun, 2008; Berlant, 2011). Hope has a theological flavour, a belief that something better must be possible because ‘good’ must prevail. But is ‘hope’ a necessary commitment in the work of risk mitigation or disaster recovery?

This panel takes up the invitation to think beyond the ‘progress narrative’ and ‘salvation’ implied by ‘hope’, to consider alternative ways of theorising responsible agency after disasters (Tsing, 2015). It explores ways of thinking about positive action beyond the binaries of hope/despair, optimism/pessimism, and success/failure. What if successes and failures co-exist? What if we theorise a condition of ‘thriving with disaster’, of ‘staying with the trouble’ (Haraway, 2016), rather than, or alongside, pinning our survival on an idealised future? This panel aims to update our theories of positive social change and responsible human agency for contemporary dystopian times, to encourage supportive action without relying on utopian hope.

Tsing, A. L. (2015). The mushroom at the end of the world: On the possibility of life in capitalist ruins. Princeton University Press.

Citizenship and Extreme Events: Communities and the Imagining of Alternative Futures

“Grenfell changes everything?” Post-disaster agency beyond hope and despair 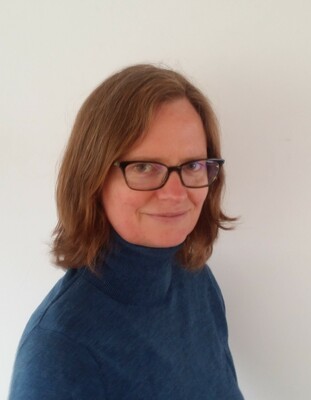 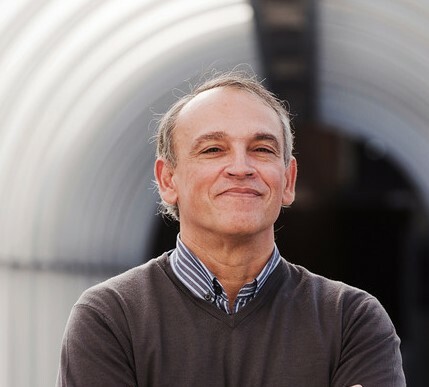 Susanna M. Hoffman (Ph.D. University of California, Berkeley) is a disaster anthropologist, author, co-author and editor of thirteen books, two ethnographic films, and over forty articles and chapters. Among her books are: Cooling Down: Local Responses to Global Climate Change (Berghahn 2021, co-edited with Thomas Eriksen and Paulo Mendes); Nostalgia (Pain of Past), Ecalgia (Pain of Home) and Topalgia (Pain of Place): The Deep Cultural Complexities Behind the Persistent Problematic of Displacement and Resettlement (Berghahn, 2022); Inplacement: Global Outbreaks and the Anthropology of Isolation (Berghahn, 2022, co-edited with Virginia Garcia-Acosta); The Angry Earth: Disaster in Anthropological Perspective and its sequel Angry Earth Two (Routledge, 1999 and 2020 co-edited with Anthony Oliver-Smith), Disaster Upon Disaster: Exploring the Gap Between Knowledge, Policy and Practice (2020 Berghahn Books co-edited with Roberto Barrios), and Catastrophe and Culture: The Anthropology of Disaster (School of American Research Press, 2002 co-edited with Anthony Oliver-Smith). Her ethnographic films include the award winning Kypseli: Women and Men Apart and the Emmy winning The Nature of Culture. She launched the Risk and Disaster Thematic Interest Group for the Society of Applied Anthropology and initiated and chairs the Commission on Risk and Disaster for the International Union of Anthropology and Ethnographic Sciences. She was the first recipient of the Fulbright Foundation Aegean Initiative Grant concerning disasters between Greece and Turkey and helped write the United Nations Statement on Women and Disaster. She is also a member of the American Anthropology Task Force on World Food Problems and is a board member of CADAN) Culture and Disaster Action Network.