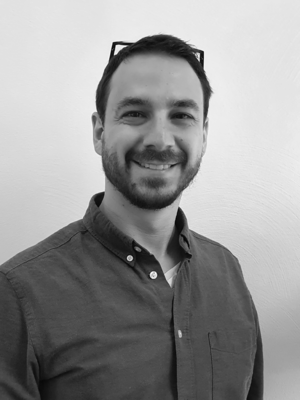 When COVID-19 meets conflict: Politics and locally-led responses to the pandemic in fragile and conflict-affected states 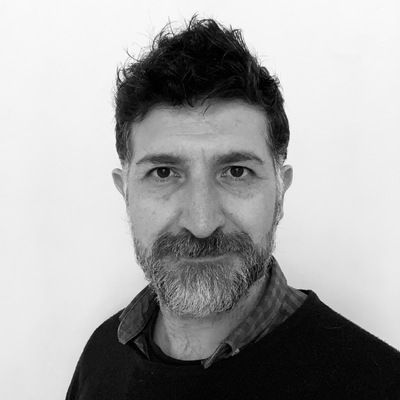 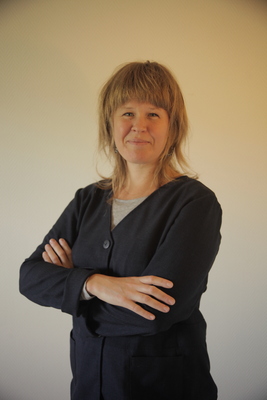 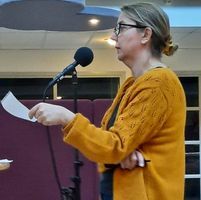