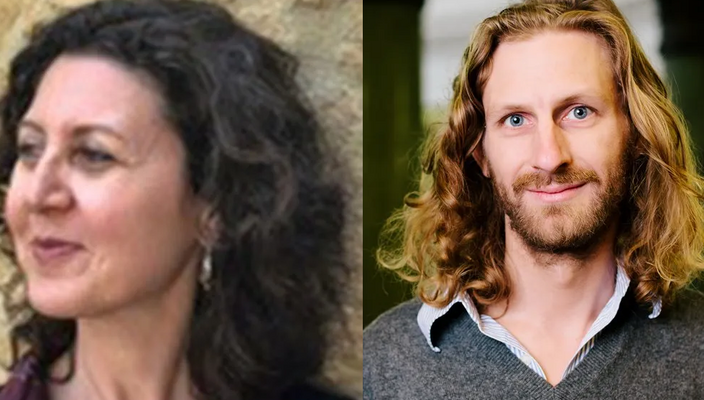 Rebecca Bryant
Bryant's 2010 book, The Past in Pieces: Belonging in the New Cyprus (University of Pennsylvania Press) examined the ways that anxieties regarding the future reshaped the past within the context of Cyprus’ 2003 border opening. Her recent co-authored book (with Daniel Knight), The Anthropology of the Future (Cambridge University Press, 2019), outlines ways in which anthropology may study the futural orientations of everyday life. She is also the co-author (with Mete Hatay) of the forthcoming Sovereignty, Suspended: Political Life in a So-Called State (University of Pennsylania Press, 2020), which examines de facto statebuilding, or the process of constructing an entity that looks like a state and acts like a state but that everyone else in the world says does not or should not exist.

This talk explores forms of collective action that prepare us for futures that we hope will never be. While the future by definition can only be expected and so always harbours the possibility of the unexpected, catastrophic futures engage anticipation, expectation, and hope in ways that are unusually speculative. Using long-term research on the human-made disasters of conflict and displacement, the paper outlines a theory of orientations to the future and focuses specifically on anticipation, speculation, and hope. The paper asks how futures come to be collectively anticipated or expected, and how orientations to the future shape collective action.

Previously, he was a Marie Skłodowska-Curie Individual Fellow in the Centre for Philosophical Psychology at the University of Antwerp. Before that, Nick was an instructor in the department of philosophy at Auburn University, AL, USA; a post-doctoral fellow at the Federal University of Rio Grande do Sul in Porto Alegre, Brazil; a lecturer at the University of Leeds, UK; and, briefly, a research ethics training officer there.

In aesthetics, Nick works on issues where imagination and aesthetics overlap; for example, the ontology of artworks and the role of imagination in literature. He also works in natural and environmental aesthetics, and on a range of topics including dance music, film, and aesthetic experience.

Two Ways to Imagine the Future 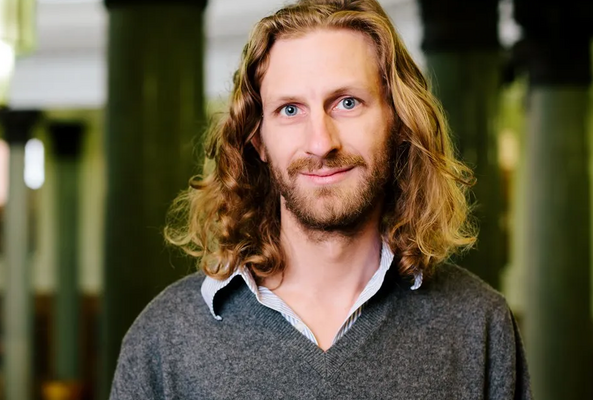 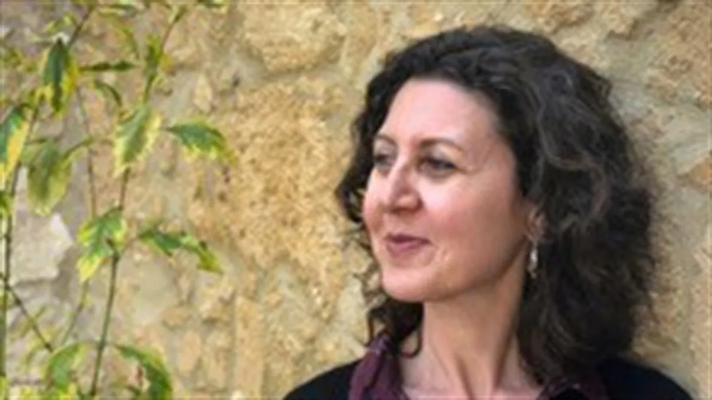 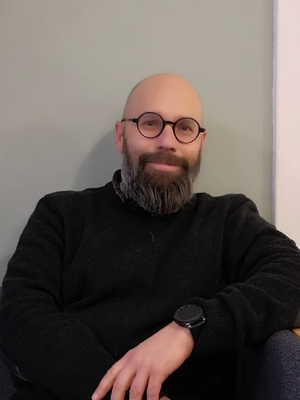 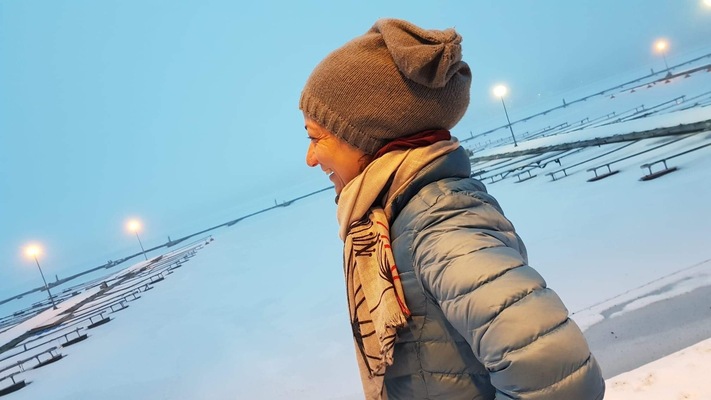 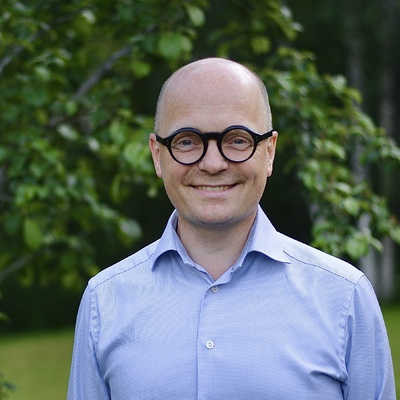