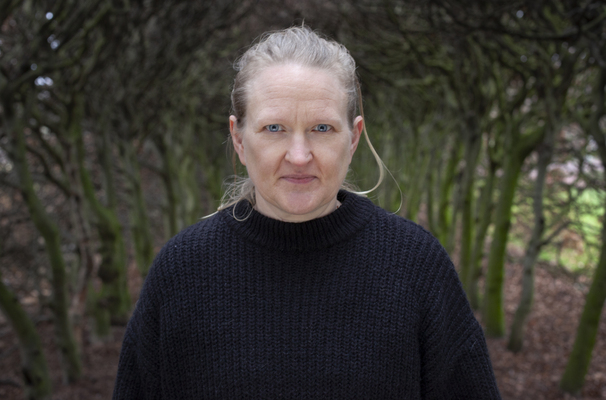 Essay reading by Petra Mölstad: Concrete as a lung Passed

(Language of the event Swedish)

A poetic essay about what (activist) dykes had in mind in the early 2000s. Petra has published four collections of poems; Införsel, Förlaget Glas, Omloppstid, Trombone förlag and Vi har hägn and Din disciplin, Anti förlag. Petra has been in several anthologies e.g. Om detta sjunger vi inte ensamma, ETC-förlag and Förstör och berör, Rabén & Sjögren. In March 2017, she was Poet of the Month in Swedish radio. Last decade, she played in the band Fabulebbs and the Sensational Stage Dyke, had the fanzine Lesbianen och lianen and was one of the founders of a young women’s shelter in Malmö and an open preschool for children to LGTB-parents.