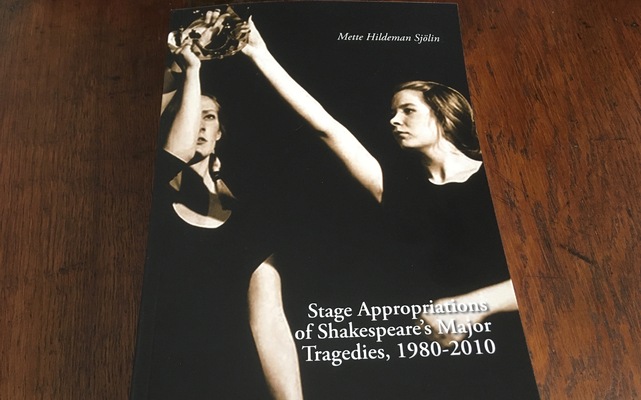 (This event is held in English)

Based on research for her doctoral thesis and on her creative practice as director with an amateur theatre company, Mette Hildeman Sjölin presents examples of three different ways of including LGBTQ+ characters and relationships in the worlds of Shakespeare's plays: instances in Shakespeare's text where a character or relationship can be interpreted as LGBTQ+, instances where the re-gendering of a character in performance entails the depiction of a same-sex relationship, and instances where Shakespeare's plays have been adapted by more recent authors in a way that queers characters and relationships. The lecture is complemented by staged readings from the plays.