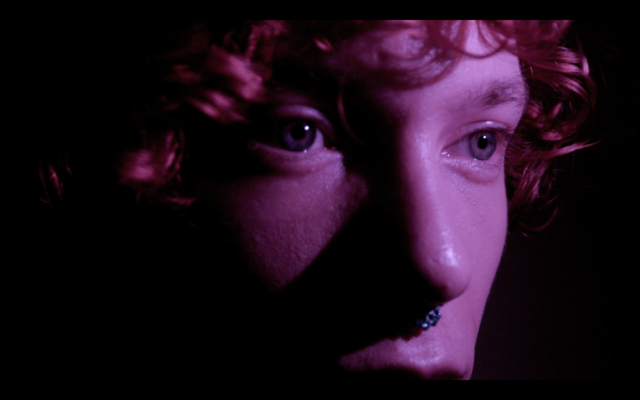 [This event is held in English]

Ace of Baes is a series of video portrayals where twelve asexuals step forward from a position of being marginalized, to raise awareness on a group of queers that face many false assumptions based on stereotypes and prejudice. Asexuals share similar forms of heteronormative oppression as many gay and trans people; Being misdiagnosed and wrongly medicated, victims of corrective rape and misinformed about their queerness being valid, leaving only choices of hiding their true identity or living a life as outcasts. Some of the Ace of Baes featured in the documentary are model Yasmin Benoit (UK), actress Noreen Quadir (US) and the ace activists Sebastian Wolf Mohlin (SWE), Vesper Hill aka QueerAsCat (JAP) and Harris-Hijiri (JAP). Ace of Baes is a movement, a proud community of those that identify within the ace spectrum and who have #genuinlyNOfuckstogive.