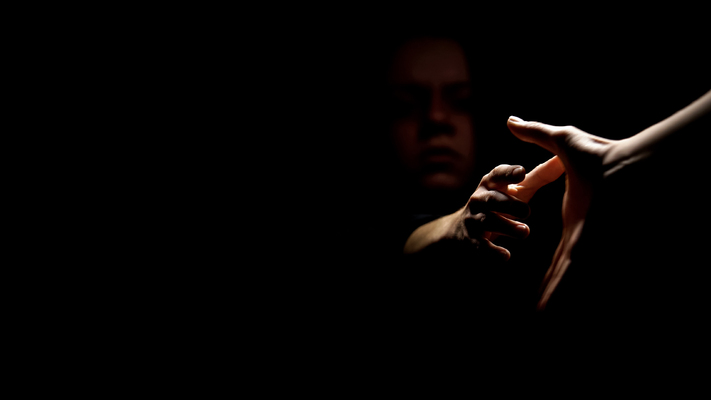 (Language of the event English)

Sex workers have always been part of the LGBTQI+ movement and LGBTQI+ people are over-represented in the sex worker population. Despite this, sex workers are often excluded from the LGBTQI+ community and the fight for human rights. How do the multiple stigmas of being a sex worker and migrant and/or LGBTQI+ affect sex workers’ access to services, health and justice?  A panel of sex workers discuss the current situation in Sweden with a focus on LGBTQI+ and migrant sex workers, and the effects of the Swedish model together with sociologist researcher Niina Vuolajärvi and ICRSE’s program officer