The Per Anger Prize 2021 Har passerat

The Per Anger Prize is an international prize, established by the Swedish Government to promote initiatives supporting human rights and democracy. The prize is awarded anually by The Living History Forum.

Digital live ceremony where this years prize winner, the human rights defender S’bu Innocent Zikode from South Africa receives the award from the Minister for Culture and Democracy Amanda Lind.

S’bu Innocent Zikode organises his struggle for the poor through the movement Abahlali baseMjondolo, which he co-founded 15 years ago when he himself lived in a shack settlement in Durban. Today, the movement has 82, 000 members. They all help to shine a light on corruption, power structures, and violence against those living in shacks, for example by initiating legal action and reaching out through media. S’bu. Zikode has been subjected to threats and violence because of his struggle. Within his movement, 18 members have been murdered for their commitment over the years.

The nominating committee’s selection of the recipient for 2021 has been carried out by nine internationally acknowledged organisations with wide-ranging contacts: Afrikagrupperna, Amnesty International, Civil Rights Defenders, Diakonia, Individuell Människohjälp (IM), the Kvinna till Kvinna Foundation, Save the Children, Act Church of Sweden, and We Effect.

This year’s prizewinner was nominated by the organisation Afrikagrupperna. 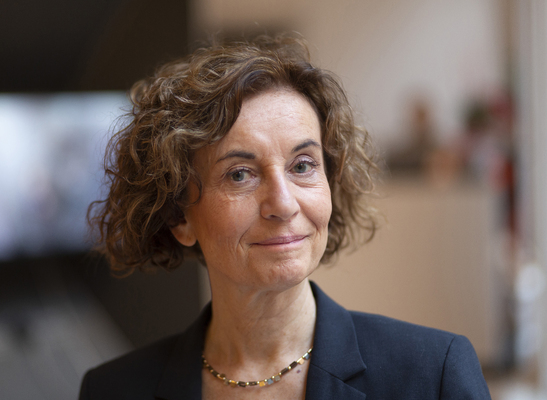 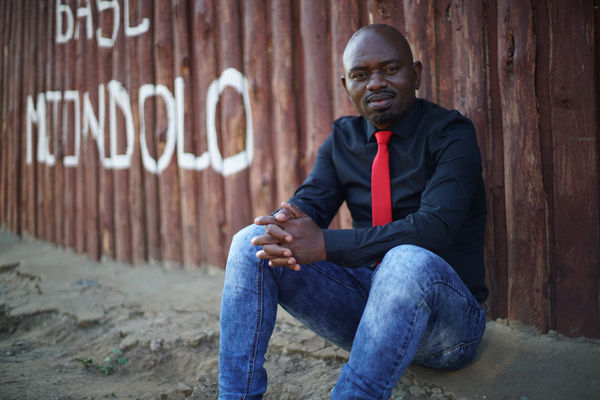 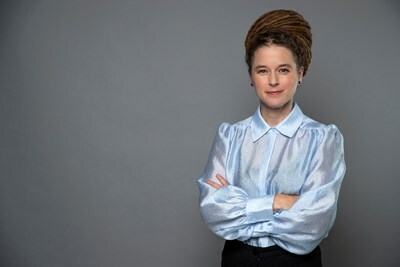 Minister for Culture and Democracy 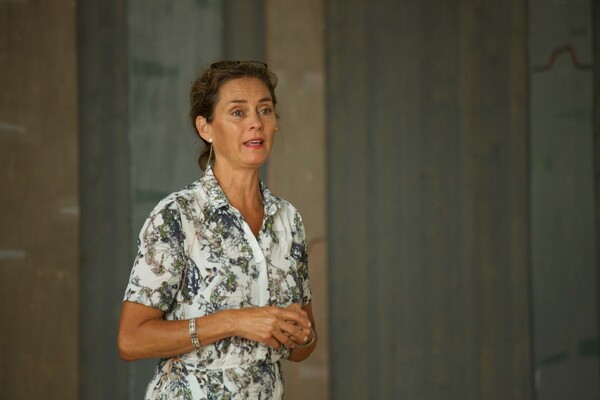 Correspondent in Africa for SVT for 15 years, documentary filmmaker and news anchor.