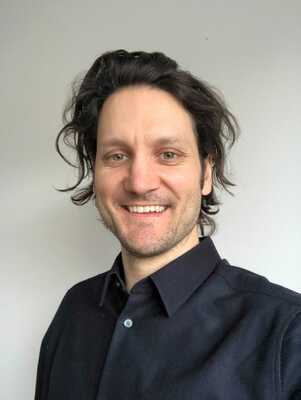 Computational language assessments are based on freely generated (text) responses that are analyzed with artificial intelligence (AI). Research demonstrates that the method may complement (and even replace) currently used methods in identifying mental health issues such as depression and anxiety. This is achieved by using a new innovation developed by researchers at Lund University. The word responses that patients give are analysed with natural language processing and machine learning to measure, differentiate and describe mental health. Data shows that our Computational language assessments can: measure mental health with high validity as it correlates well with traditional rating scales of psychiatric disorders, differentiate better between similar disorders than current state-of-the-art procedures, and empirically describe disorders in word clouds better than traditional measures. These features are essential in clinical practices.

Assessment of mental health, through interviewing the patient and using rating scales, are crucial for the planning of treatments. Psychiatric problems are often measured using closed-ended, numerical rating scales. However, when we ask individuals about their state of mind in a natural context (“Are you depressed?”), we receive open-ended word answers (“Very. I’m lonely”), not numbers (“7”). Nevertheless, the basis of clinical diagnoses and associated research predominantly use closed-ended questions, rather than verbal and open-ended ones, to assess individuals’ state of mind. Further, communication with patients is often based on clinical experience (which includes subjective interpretations), rather than standardized and validated methods. This is problematic, as this information is essential for making a correct diagnosis and implementing a suitable treatment plan.

Although rating scales are widespread, easily quantifiable and have led to important findings in different fields, they come with drawbacks that are addressed with our approach. We argue that the semantic measures approach has several advantages over numerical rating scales. First, data show that semantic measures have higher or competitive validity and reliability than rating scales. Second, in comparison to rating scales, semantic measures are able to differentiate well between closely related psychological constructs such as depression and worry, or harmony in life and satisfaction with life. Third, language, rather than numbers, is the natural way of accessing other people’s minds. Fourth, the respondent is not forced to answer on (rather arbitrary) numerical rating scales, but encouraged to give reflective, open answers. Fifth, the to-be-measured construct is immediately interpreted by respondents, allowing them to elaborate freely on personally fitting answers. Thus, as opposed to closed-ended items, which comprise a fixed response format imposed by the test developer, semantic questions allow respondents to answer freely what they perceive as important and relevant aspects of a psychological construct. Finally, the semantic measures may also describe the to-be-measured construct; for example, by revealing statistically significant keywords that define the endpoints of various dimensions under investigation. We also have preliminary data showing that WD’s AI may combine the information to diagnose depression and anxiety better when using information from semantic measures and rating scales as compared with rating scales alone. Thus, semantic measures have the potential of complementing and extending the traditional numerical rating scales and the communication with patients, as they are based on natural language, where they measure, differentiate and describe subjective states and experiences.

The described computational language assessments method is recently published in Psychological Methods, which is the most prestigious method journal in behavioral science (Kjell et al., 2019). Furthermore, the method has received Lund University and Sparbanken Skåne's Award for Future Innovations 2018. 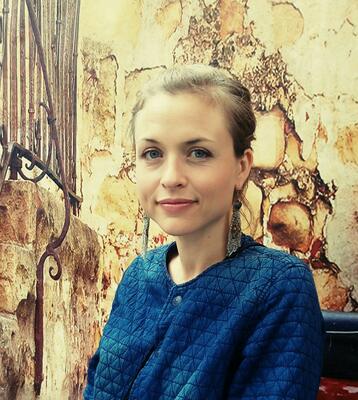 As an entrepreneur, clinical psychologist and a PhD-student I am driven by the excitement of advancing an idea from research to the market, and the great prospects of being able to help people suffering from mental health problems to a quicker recovery. In research I am a part of a team that develops and tests ways to measure psychological constructs using artificial intelligence (AI) such as natural language processing and machine learning. Our research shows that AI more accurately can measure, describe and differentiate between constructs such as worry and depression. In WordDiagnostics, we apply these AI methods in a decision support system for diagnosing psychiatric disorders. Our vision is to provide a tool that decreases suffering and increases mental health worldwide.