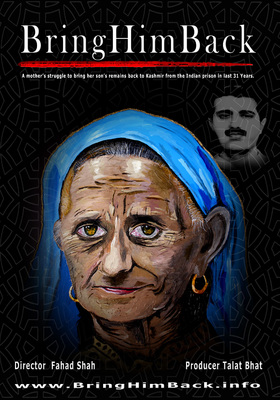 FILM SCREENING: Bring Him back Passed 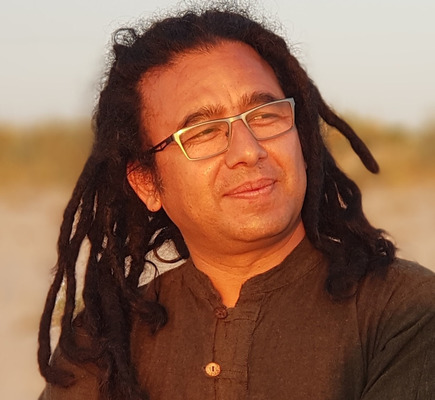