Prof. Dr. Philipp Sandner was ranked as one of the "top 30" economists by the Frankfurter Allgemeine Zeitung (FAZ), a major newspaper in Germany, from 2018 to 2020. Further, he belonged to the "Top 40 under 40" – a ranking by the German business magazine Capital. Since 2017, he has been a member of the FinTech Council of the Federal Ministry of Finance in Germany. He is also on the Board of Directors of Avaloq Ventures and of the Blockchain Founders Group, a Liechtenstein-based venture capital company focusing on blockchain startups.

Prof. Dr. Philipp Sandner is head of the Frankfurt School Blockchain Center (FSBC) at the Frankfurt School of Finance & Management. His expertise includes blockchain technology in general, crypto assets such as Bitcoin and Ethereum, the digital programmable Euro, tokenization of assets and rights, and digital identity. The FSBC advises financial organizations, industrial corporations, and startups concerning their blockchain activities.

Since 2017, he is a member of the Fintech Council (FinTechRat) of the Federal Ministry of Finance and was engaged in the EU Blockchain Observatory established by the European Union. He co-founded the German Blockchain Association, the International Token Standardization Association (ITSA), and the Multichain Asset Managers Association.

The Frankfurt School Blockchain Center was launched in February 2017 and analyzes the implications of blockchain technology on companies and business models. It provides a platform for decision makers, startups, technology experts, and industry professionals to exchange their knowledge and share their visions 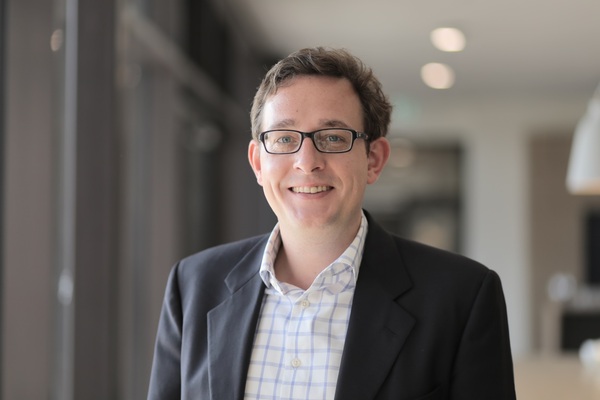