A membership organization representing over 2,700 companies of which the majority are direct members generating annually more than 190 billion euros in sales and have approximately 700,000 employees. Its members include more than 1,000 medium-sized companies, over 400 start-ups of which the majority are all global players. The members include equipment manufacturers, providers of software and IT services, as well as telecommunications and Internet services, manufacturers of hardware and entertainment electronics, and companies in the digital media and network industry. Bitkom members employ more than two million people in Germany. 80 percent of the members have their headquarters in Germany, eight percent each come from Europe and the USA, and four percent from other regions. 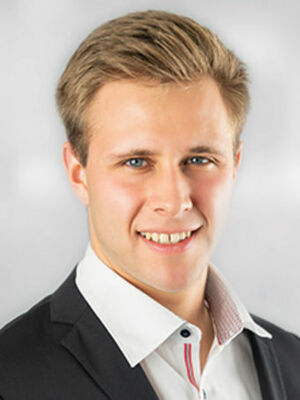